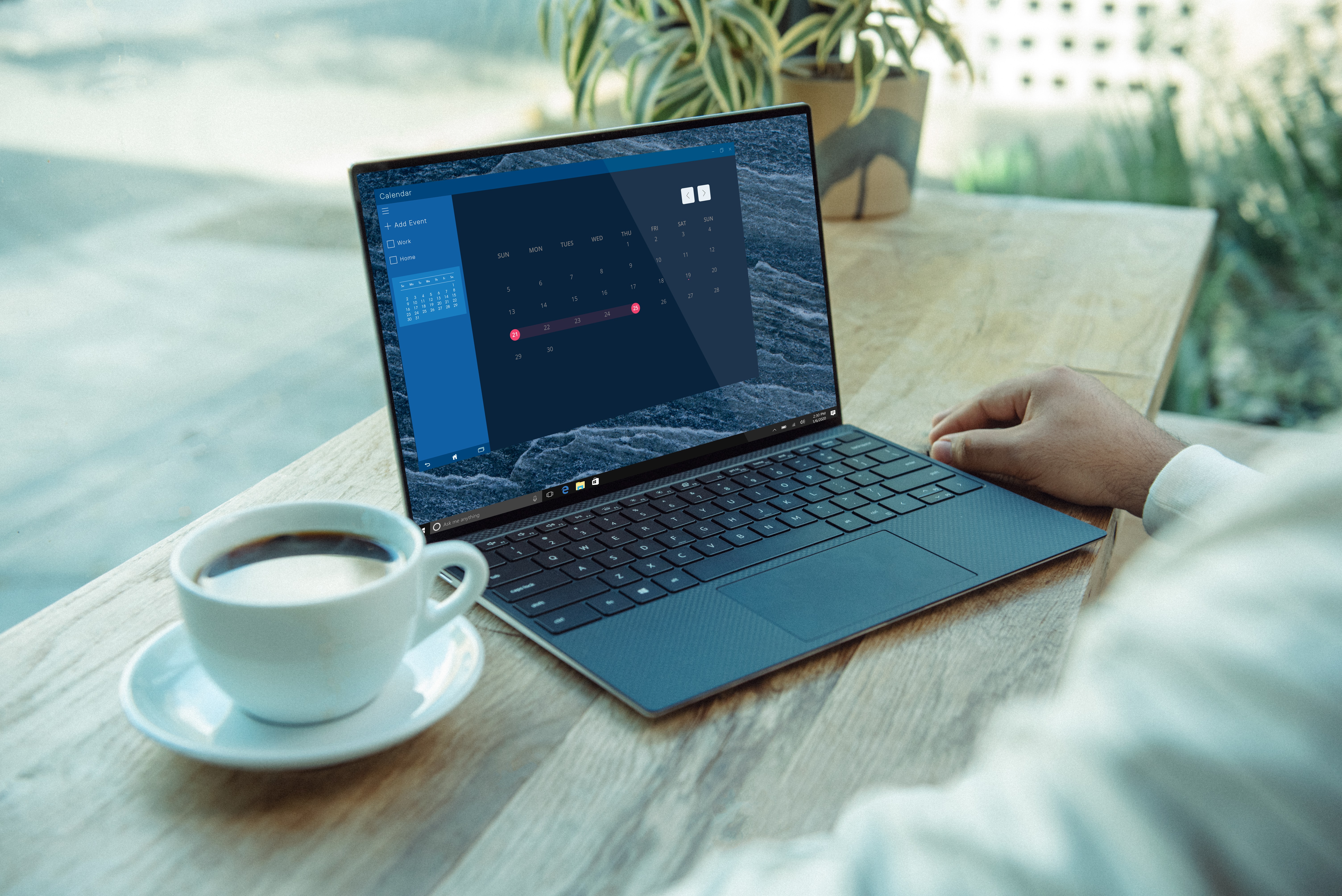 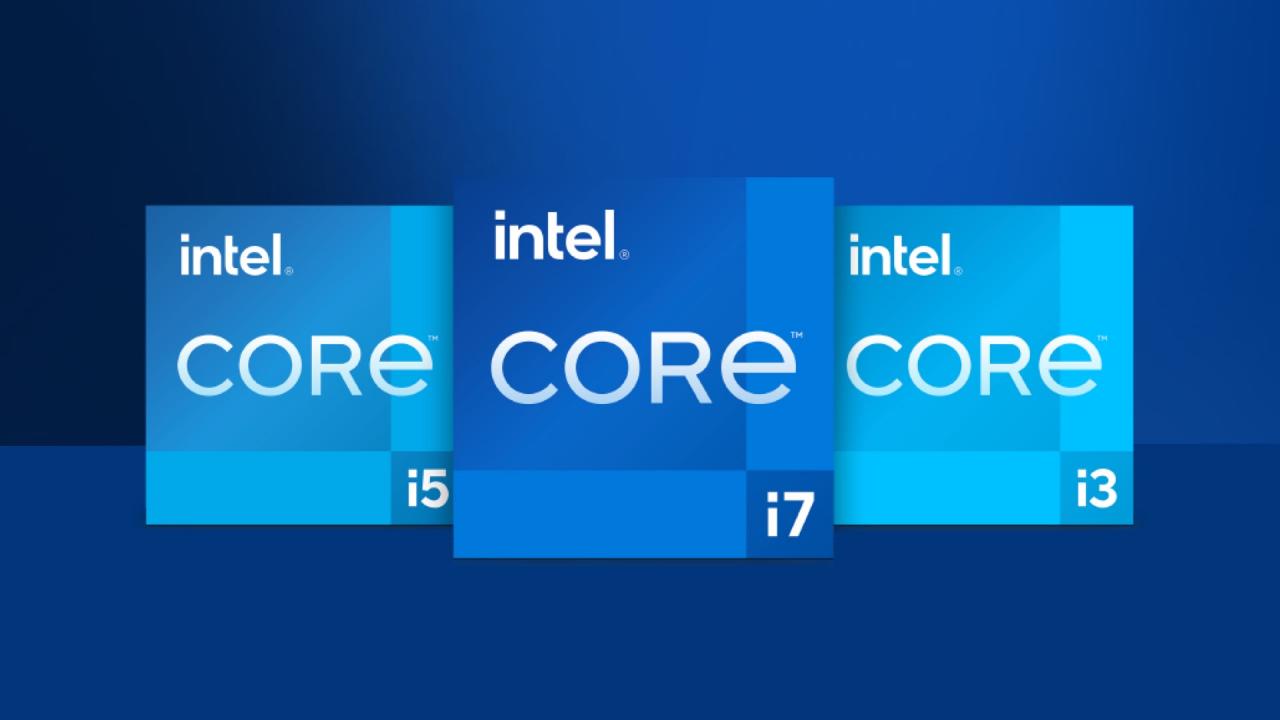 Broken Screen?We replace Notebook screens!All our replacement LCD panels come with a year warranty.Replace your screen from only $220**Price varies depending on complexity and screen resolution.